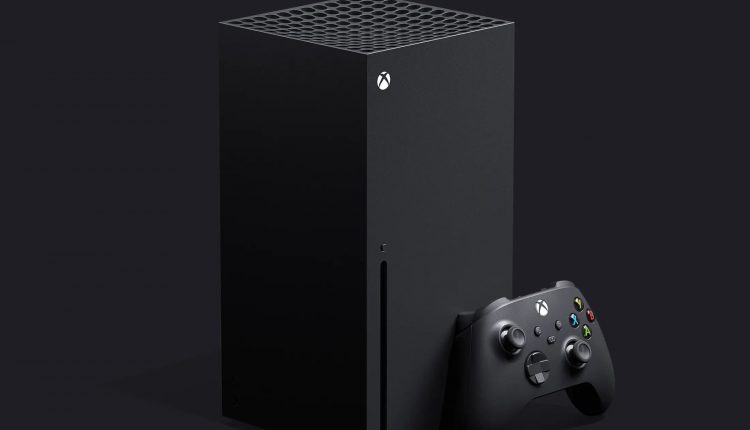 A hot potato: For as long as there have been rival consoles, fans have argued over which is superior. And it’s not just owners; the developers also like to weigh in on the ‘mine’s more powerful’ debate. Following the recent PlayStation 5 reveal, the head of Xbox, Phil Spencer, says he “felt good” after seeing what Sony had to offer, adding that the Xbox Series X has a “hardware advantage.”

As reported by VideoGamesChronicle, Spencer was asked about his reaction to the PS5 reveal during the Gamelab Live conference on Wednesday. “I watched the show, I thought they did a good job,” he said. Spencer even sent Sony Interactive Entertainment president Jim Ryan a congratulatory note for PlayStation’s production of the event.

“As a competitor, it’s great to have them out there now so we kind of know what the program is, we see the device, we see the games,” he continued.

“Just being honest, I felt good after seeing their show. I think the hardware advantages that we have built are going to show up as we’re talking more about our games and frame rates and other things.”

The Xbox Series X and PS5 feature similar specs: eight-core custom Zen 2 CPUs, RDNA 2-based GPUs, 16GB GDDR6 memory, SSDs, up to 8K resolutions, and games that can hit 120 fps. Microsoft’s machine has the edge when it comes to total number of teraflops, offering 12.155 compared to the PlayStation 5’s 10.28, but Sony says its console runs at its full output consistently—there’s also that much-talked-about SSD. The PS5 might be cheaper, too, with Sony believing it will “emphasize value over price.”

Following the disappointing Xbox Series X gameplay reveal event in May, another showcase is taking place this month that is likely to center around Halo Infinite.

Maldives to fully reopen to tourism in August | News