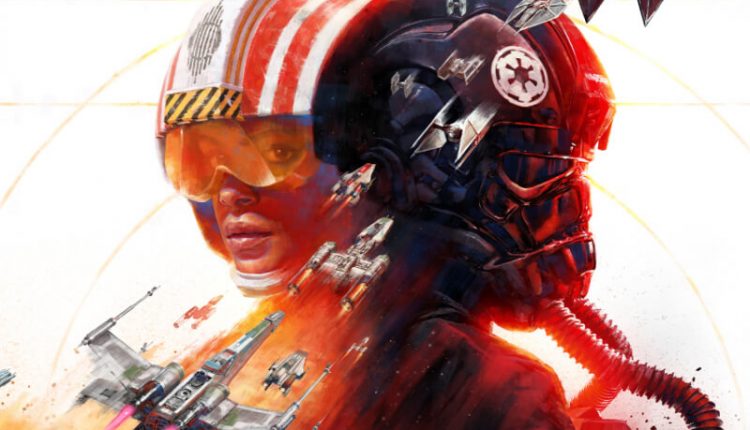 Something to look forward to: Last Friday, the Xbox website inadvertently posted the product page for EA’s next Star Wars game before it was officially announced. The publisher jumped on the leak by unveiling the new game, Star Wars: Squadrons, in a tweet just a few hours later.

On Monday, EA released the first trailer for Star Wars: Squadrons (above). It looks to be the spiritual successor to Star Wars: Rogue Squadron in that players will get to pilot the various craft from the franchise. There are some distinct differences, though. The most notable change is that Squadron will have VR support for all platforms. It will also have cross-play enabled, something that Sony has only recently begun allowing.

Venturebeat notes that the game will have a solo mode, but that EA will mainly focus on the multiplayer space and aerial combat at places like Yavin Prim and Galitan. There will be a 5v5 dogfight mode as well as multiplayer fleet battles aimed at taking out large capital ships.

Pilots Wanted. Tune in for the reveal trailer of #StarWarsSquadrons this Monday, June 15th at 8:00 AM Pacific Time: https://t.co/ULwkIhQy2y pic.twitter.com/L0Z3jC2c3j

The trailer shows a rebel pilot escaping from an Imperial TIE interceptor. Since the game is 5v5, interceptors and other Imperial craft will be available as well. In fact, pre-orders will get Imperial Ace Starfighter and New Republic Recruit Starfighter skins, among other perks.

The trailer also shows the X-wing pilot diverting power to the engines. This is not just a part of the cinematic; adjusting power output will be an aspect of the gameplay. Modifying fighters will also be a core mechanic.

The single-player campaign takes place after Star Wars Episode VI. The second Death Star has been destroyed, and players will switch between two characters—one a New Republic hero and the other an Imperial dog. Both pilots will be customizable.

Star Wars: Squadrons is slated for an October 2 release on Xbox One, PlayStation 4, and PC for $40. EA and Origin Access members can save an additional 10 percent and get a 10-hour trial to decide if they like the game. Pre-orders are up now and include the skins already mentioned plus other cosmetics, including Imperial and Republic flight suits and decals.

Copycat sites creep back to the top of Google | Money