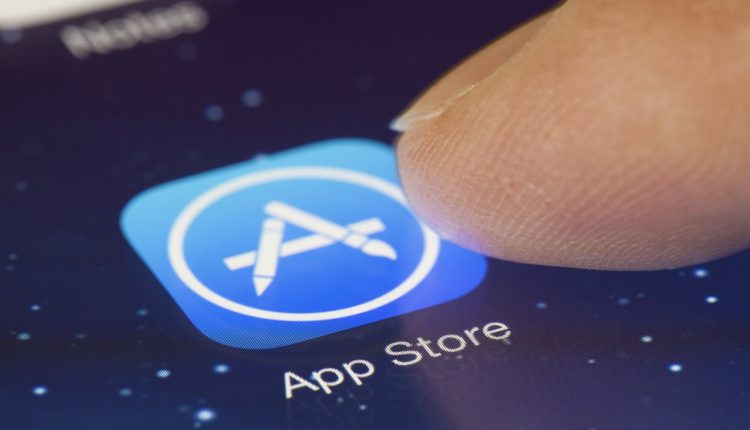 In brief: As Epic Games continues to butt heads with Apple in the legal arena over its “draconian” App Store policies, the battle is heating up on another front. In what seems to be a move sympathetic to Epic’s plight, the North Dakota Senate introduced legislation that would award Epic a win at the ND state level.

The North Dakota legislature has introduced a bill that could tear down Apple’s walled garden. Senate Bill 2333 proposes to outlaw online marketplaces from locking developers into their ecosystems and using their payment platforms. Nearly everything that Epic is currently battling Apple over in the courts is in this proposal.

“The purpose of the bill is to level the playing field for app developers in North Dakota and protect customers from devastating, monopolistic fees imposed by big tech companies,” State Senator Kyle Davison told The Bismarck Tribune.

“They control so much about what consumers can get, what businesses can do, and it really puts these businesses in a tough position,” said Joe Sandin, CEO of Fargo-based developer Onsharp.

The legislation would introduce three restrictions on online app marketplaces such as Apple’s App Store or Google Play.

In other words, app makers would be free to hawk virtual goods in their in-app stores or distribute them outside the App Store or Google Play, without fear of being banned from the iPhone or Android platforms. Of course, Apple is dead set against it and spoke out in melodramatic fashion when addressing North Dakota’s Senate Industry, Business and Labor Committee.

“[This bill] threatens to destroy iPhone as you know it,” Apple Chief Privacy Engineer Erik Neuenschwander told the committee. “[It will] undermine the privacy, security, safety, and performance that’s built into iPhone by design. Simply put, we work hard to keep bad apps out of the App Store; [this bill] could require us to let them in.”

SB 2333 is still in the very early stages of debate and consideration, with no timeline yet set for a vote. Committee Chair Jerry Klein said, “There’s still some mulling to be done.”

A new trailer for the Souls-like Black Myth: Wukong has arrived