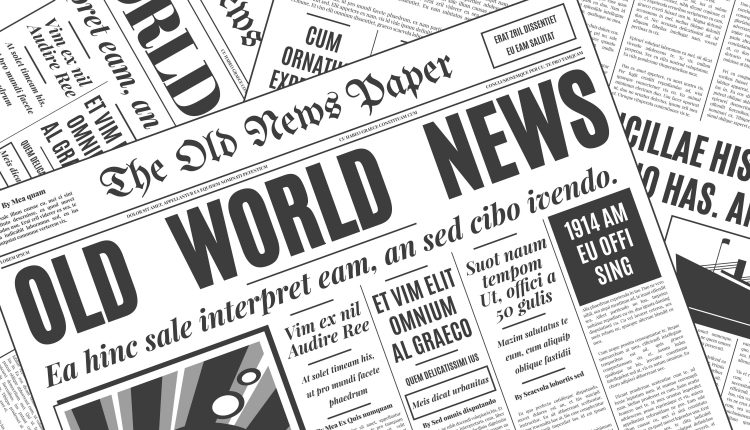 In brief: Facebook is following Twitter’s lead in launching a new feature designed to help people make more informed decisions about the information they share with family and friends. Like Twitter’s feature, Facebook users can dismiss the notification and continue ahead with sharing a link should they choose to do so.

On Thursday, the social media giant said it is starting to roll out a notification system that will warn people when they are about to share an article that is more than 90 days old.

John Hegeman, VP of feed and stories at Facebook, said internal research conducted over the past several months has shown that the timeliness of an article is important when helping people determine what to read, trust and share. Publishers have also reportedly expressed concern over older stories being shared on social media as current, which can “misconstrue the state of current events.” Some publishers have even taken matters into their own hands, Facebook said, by prominently labeling older stories to help curb them from being used in a misleading manner.

Twitter earlier this month announced a somewhat similar function for Android that’ll produce a notification asking if you’d like to read an article before posting it. According to Twitter, the prompt is generated when you haven’t yet opened the link through Twitter, not through other platforms.

It seems like both of these issues could be addressed on the end-user side simply by taking a moment to check the date of an article before you read it. The publication date is almost universally listed at the top of a piece just below the headline or off to the side depending on the site’s layout.

State pension UK: Why you may miss out on increasing payment – full list of those affected | Personal Finance | Finance