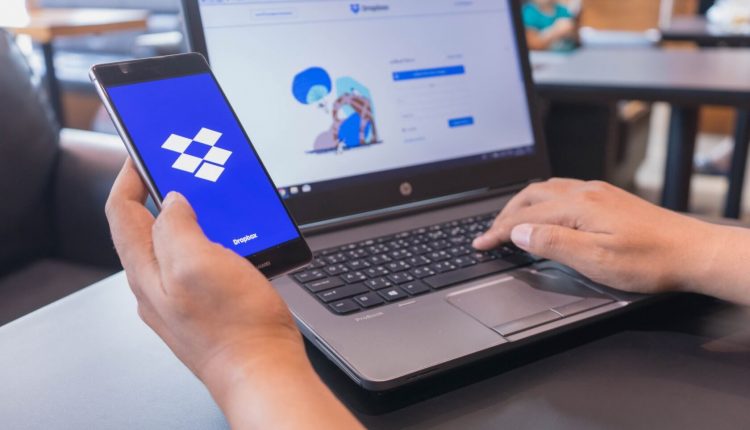 In brief: Dropbox is best known for its convenient file storage solutions, but the company is starting to dip its toes into the password management realm now. Today, Dropbox published its own password management app onto the Google Play Store, aptly named “Dropbox Passwords.”

However, there’s a catch: the app is invite-only for now. While the general public can download and install it onto their devices, no one can use it without being granted access (presumably a beta key of some kind).

From what we can tell, Dropbox Passwords will work almost the same way as most of its competitors, such as 1Password or LastPass. It will save your passwords for you and allow you to auto-fill them across various apps and websites with a single click. Additionally, it has password generation and syncing functionality, which are also pretty common features in this category of apps. Frankly, there’s not much else for us to say about Dropbox Passwords. We haven’t tested it ourselves, but from what Dropbox has said and from what we can see in the app preview images, it looks like a pretty basic password manager. That doesn’t mean it’s bad, but we’re not seeing anything that might convince users to swap from existing apps to Dropbox’s alternative.

Nonetheless, we’ll have a better idea of what Dropbox is planning with Passwords when (or if) the app eventually rolls out for the general public. It’s not clear how you gain access to Dropbox Passwords’ “private beta,” but we’ll be reaching out to the company for clarification.

Where should I order books online from other than Amazon? | Money

Cristobal powers back into tropical storm as it barrels toward U.S. Gulf Coast – National