Apple and Google are being sued over Rainbow Six: Siege clone 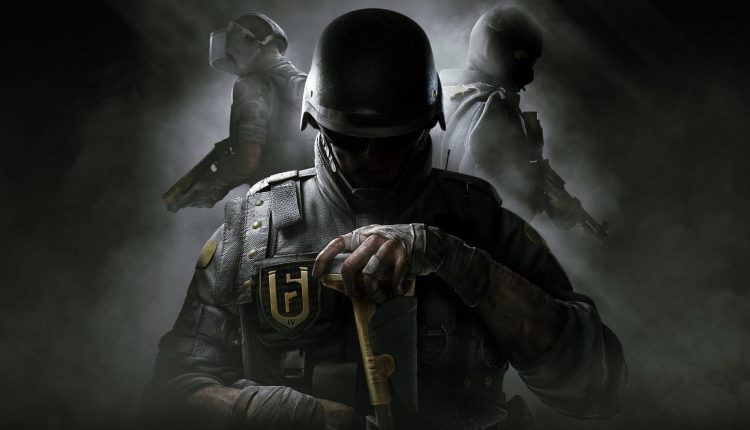 Facepalm: Area F2 is a first-person tactical shooter, and the first on mobile to have destructible environments. Two small teams attack or defend objectives including hostages, bombs, etc. It’s built on a pretty cool premise, and it’s quite a reasonable game – because, according to Ubisoft, it stole all its ideas from Rainbow Six: Siege.

“R6S is among the most popular competitive multiplayer games in the world, and is among Ubisoft’s most valuable intellectual properties,” Ubisoft said. “Virtually every aspect of AF2 is copied from R6S, from the operator selection screen to the final scoring screen, and everything in between.”

It’s an indisputable fact that Area F2 is a “near carbon copy” of R6, as Ubisoft puts it — here’s an amusing comparison on YouTube. Gameplay differences are products of technical restrictions imposed by porting the game from a console and PC format to a mobile one.

There’s possibly less in common between PUBG Mobile and regular PUBG, than there is between AF2 and R6. It’s a little sad, really. Most clones are inconsequential because they’re created by small teams that can’t afford marketing. AF2 has money. They’ve attracted millions of users across the App Store and Play Store since the game’s exit from beta last month. It was developed by Ejoy.com, a recent purchase of Chinese conglomerate Alibaba, which has significant influence. Perhaps because of this, Ubisoft doesn’t believe they can successfully challenge the game’s legitimacy in Chinese courts. Instead they’ve decided to try to limit the game’s availability.

Ubisoft already asked Apple and Google to remove the game from their respective digital storefronts. Both companies declined. This was logical, as Ubisoft was asking them to rule over copyright infringement claims, which is not their place. Ubisoft has now sued both companies in the federal court at Los Angeles and will try to force them to remove the game from their platforms. Even though the case is fairly clear cut, the extent of courts’ jurisdiction in such matters is unclear, and this case could set an interesting precedent.