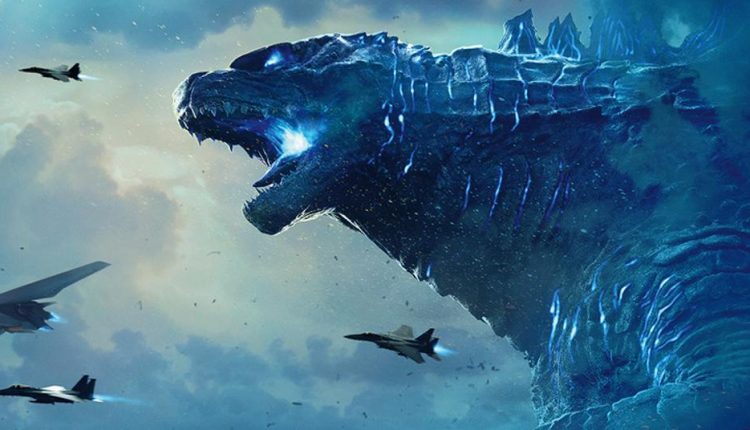 Hello everyone i have to be frank with you guyz in this one, trust me its a shitty movie. The best one is still the GODZILLA(2014). In this blog i will tell you guyz what went wrong and what made me come to a conclusion that its a shitty movie. And in the end i will tell you my creation for alternative ending, You will like this. Trust me, it will be way better than the original one. I will rate this movie 5/10 for its great story and its amazing computer graphics.

This movie is a continuation of its previous part The GODZILLA(2017) Directed by Michael Dougherly. This movie started all well and had a great story but at the end they made it so unrealistic about the monster fight and everything linked to it .

I was expecting clash among the titans but i didnt expect it to be this unrealistic. Every time the crew makes a chase, it will be so obvious and the conclusion will be observed easily. That led to the fall of this movie.

Other than that the screen play was really great and the computer graphics was really awesome. I recommend you people to watch this movie in theater for better experience. Or don’t watch at all.

Then Godzilla becomes very angry and gets all fired up and comes back to kill them all . As single handed it fights the monsters and kills all of them. but this is the part where Godzilla sees Mothra and tells her that he loves her. Mothra all filled with tears and feels guilty finally commits a sacrifice to save planet earth and dies.

I know this is a very crazy one but far better than the original one. If you like this post please leave a like at the end and do let me know what you guyz think at the comment section below. Mindfreak to save you from wasting your time by watching shitty movies.

The BEST Food Subscriptions Boxes to get you through Lockdown

Ogo is a wheelchair that can move without using hands

This & That: getting what you deserve with ‘Maps to the Stars’ and ‘Killer Joe’…