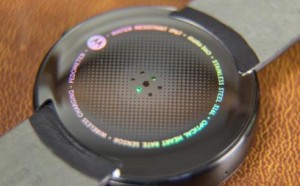 A US chips manufacturer called Ambiq Micro has spent five years working in low-power chips that can be integrated into devices that are now becoming increasingly popular: wearables and, in particular, smart watches. 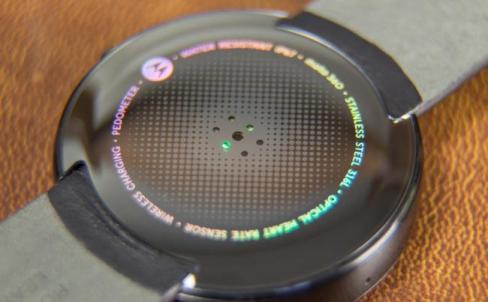 Its makers have announced the launch of the Apollo microcontroller, which is able to reduce the consumption of chips of current accessories and wearable devices in 10 times when in operation and up to 38 times in standby mode depending on the ARM processor that is used normally in these products. And that could be critical to significantly increase the autonomy of such developments, which today represents one of the great challenges of wearables.

To achieve this reduction in consumption Ambiq uses voltages that never go out of true value in their chips. majority of current microphones send signaling information – that it determines if there are sent zeros or some; to a voltage that ranges between 1V to 1.8V, but the Ambiq chip sends 0.5V, the which makes that use much less energy globally.

Ambiq microprocessors are compatible with existing software and according to its CEO, Mike Salas, can be used directly in products that are already on sale. The idea is to compete with chips that are already on the market manufactured by competitors like Atmel or STMicroelectronics. It solutions can benefit both the autonomy of the devices with the current size and make possible designs with smaller sizes for example may better materialize in a female market that now has little choice in the field of smart watches.