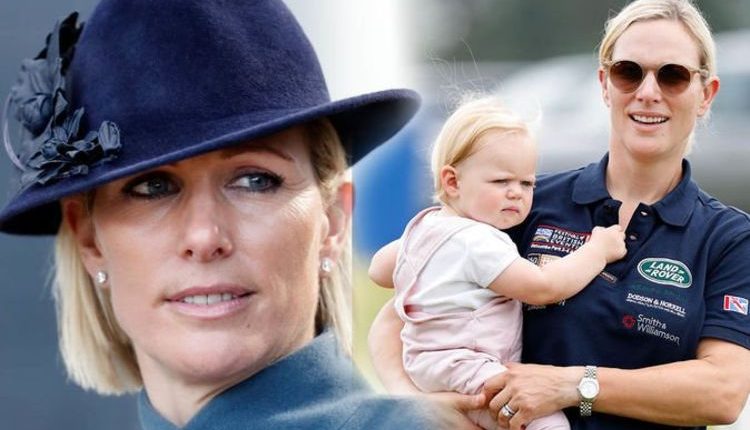 But according to a spokeswoman for the couple at the time, Mike and Zara settled on the name because “it is just a name they liked”.

Mike and Zara also appear to have paid tribute to the Queen with their youngest daughter’s name, as she was given the middle name of Elizabeth.

Lena shares the same middle name as many other members of the Royal Family, with Princess Charlotte, Princess Beatrice, Princess Anne and Zara herself all sharing the middle name Elizabeth.

Although Lena’s middle name is very traditional, when deciding on a first name Zara and Mike steered clear of more typical names associated with members of the Royal Family.