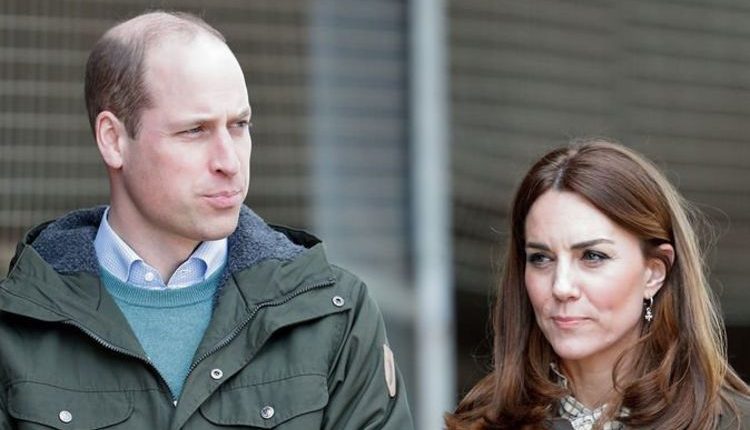 In January, the Duke of Cambridge posted on social media to send his condolences to the family of His Majesty Sultan Qaboos bin Said al Said. The royal had just passed away, dying on January 10, at the age of 79 years old. In Oman, where he reigned, the country went into three days of national mourning.

His funeral was attended by some of the world’s most influential leaders including Prime Minister Boris Johnson, Prince Charles and France’s President Emmanuel Macron.

Taking to Instagram, William posted an emotional update reflecting on al Said’s life and paying tribute to the monarch.

He wrote: “I was deeply saddened to hear of the death of His Majesty Sultan Qaboos bin Said al Said.

“I was truly honoured to spend time with His Majesty during my visit to Oman last month. It was clear from all those I met that he will be remembered with great affection.

“His Majesty was unwavering in his commitment to improve the lives of his people, and in his resolve to work towards regional stability. I am thankful for His Majesty’s many years of friendship with my family and the UK.

“I offer my heartfelt condolences to the Omani people, and wish to send a personal message of friendship as Oman mourns the death of His Majesty.“

The Omani royal had reigned for nearly 50 years, taking the throne initially in 1970.

Following a period of poor health and his eventual death, Haitham bin Tariq Al Said was named his heir.

JUST IN: Princess Eugenie: Do Eugenie and Beatrice get on with Prince Harry?

It comes as the Cambridges helped mark Mental Health Week by raising the profile of the condition.

The Duke and Duchess of Cambridge are renowned for their support in changing perceptions of mental health within the UK, and across the globe.

Each year, the pair show their support for Mental Health Week by sharing their own experiences with the condition with the public.

For example, last year William, backed by numerous footballing legends, launched the Heads Together campaign, which aimed to get fans of the sport talking about their mental health.

It saw games across the country start one minute later than planned in a bid to get football supporters to open up.

But previous to that, the Cambridges were both praised for helping bring about a “landmark moment” in mental health treatment.

The Best Restaurants in Dublin for Foodies