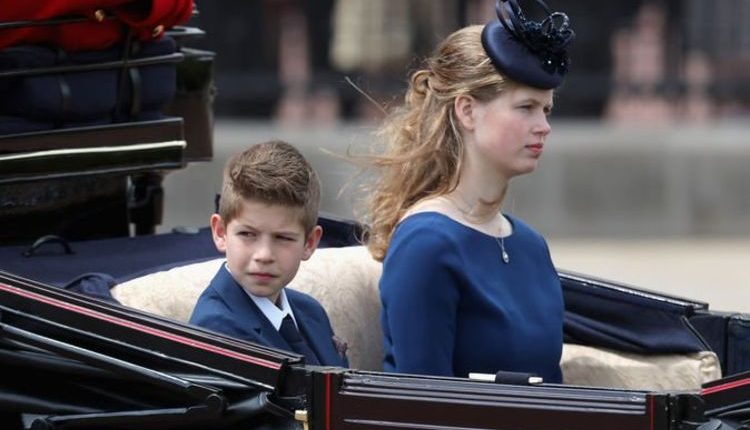 According to professional coaching company Debretts, he would become the Earl of Wessex once his father takes on a Dukedom.

They said: “Viscount Severn is a subsidiary title of his father the Earl of Wessex and is therefore used as a courtesy title.

“It may be assumed that he will succeed to the title Earl of Wessex as and when his father becomes Duke of Edinburgh.”

Royal experts believe the Earl will take his father’s title when he dies, due to their close relationship.