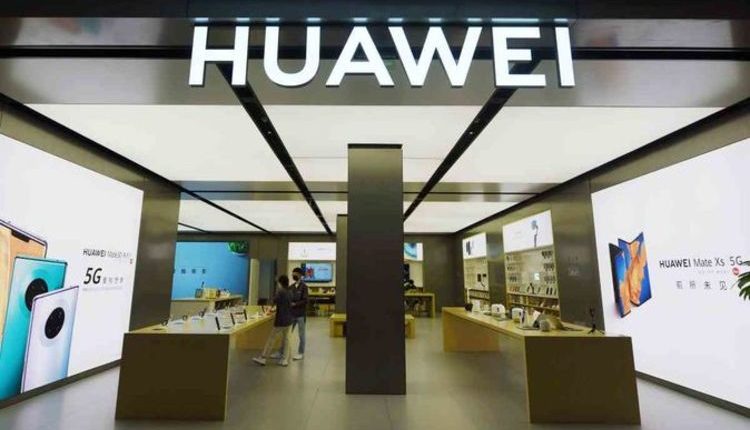 “Following the US announcement of additional sanctions against Huawei, the NCSC is looking carefully at any impact they could have to the UK networks”.

The NCSC emergency review of Huawei is almost certain to conclude that the latest US sanctions against Huawei will make it incredibly difficult for the UK to work with the Chinese firm.

Meanwhile Victor Zhang, VP of Huawei, reiterated that they remain “happy to discuss with NCSC any concerns they may have” and will otherwise “continue the rollout of a reliable and secure 5G networks across Britain.”

The news comes as a new report suggests Boris Johnson could be about to do a dramatic U-turn and block Huawei entirely from the UK’s 5G network.

At the start of 2020 the UK gave broadband ISPs and mobile operators a green light to use only non-core focused telecoms kit from Chinese giant Huawei, including a cap to reduce their market share.

At the beginning of 2020 the Government decided not to completely ban Huawei’s role in the UK 5G rollout.

This was because the Government was advised that blocking Huawei would involve overhauling the existing 4G network and could make 5G both much slower and more expensive to achieve.

This would then have impacted the Prime Minister’s £5 billion pledge to ensure that every UK home had access to gigabit, 1Gbps, speed broadband networks by the end of 2025.

Officials have long been concerned about the security implicates of deploying Huawei‘s kit into the country’s telecoms infrastructure.

Many critics of Huawei point toward China’s new National Intelligence Law, which was passed in 2017 and demands that Chinese business organisations “support, co-operate with, and collaborate in national intelligence work.”

The absence of true democracy in China might thus, they argue, makes it very difficult for any company to refuse such a request.

Recently a number of other events have occurred to make the Government rethink their stance on Huawei.

One is China’s questionable response to the outbreak of coronavirus.

Another is Beijing’s plans for a new security law in Hong Kong.

Meanwhile, the looming trade deal between the UK and the USA is also a consideration.

Now wider the political implications of using Huawei may be starting to weigh on the Government.