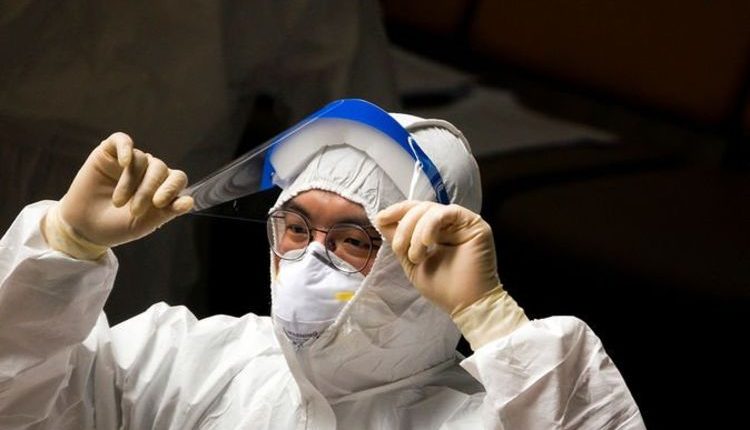 The study was conduced by South Korea’s disease control centre, and its findings are a major boon to those seeking immunity.

The South Korea Centre for Disease Control and Prevention examined 285 COVID-19 survivors who had recovered, tested negative and then tested positive for a second time.

Some coronavirus patients have tested positive again up to 82 days after becoming infected, but the South Korean lab found that people who tested “re-positive” were not found to have spread any lingering infection.

Virus samples collected from them could not be grown in culture in the lab, indicating that they were shedding non-infectious or dead virus particles.

Carol Shoshkes Reiss, a professor of Biology and Neural Science at New York University, said: “Although somebody can recover and no longer be infectious, they may still have these little fragments of [inactive] viral RNA which turn out positive on those tests.”

A recent study in Singapore showed that recovered patients from severe acute respiratory syndrome, or SARS, are found to have “significant levels of neutralising antibodies” nine to 17 years after initial infection.

Previously, the KCDC’s director, Jeong Eun-kyeong, raised the possibility that the virus may have been “reactivated” in people, rather than the patients being re-infected.

The findings will be welcomed by countries starting to ease lockdown but which had become uncertain over the immunity acquired by COVID-19 survivors.

It will add impetus to a need to develop and distribute an accurate antibody test for home use that tells people whether they have had the virus.

They will also reinvigorate calls for “immunity passports”, which would allow recovered patients to travel without the worry of restrictions and quarantine.

The results mean health authorities in South Korea will no longer consider people infectious after recovering from the illness.

South Korea has been praised for its handling of the pandemic, seeing only 11,078 cases and 263 deaths.

It comes as deputy chief scientific adviser, Professor Dame Angela McLean, said she would draw “particular lessons” from South Korea when asked about what the UK has learnt from overseas.

Dame Angela told the Downing Street briefing on Tuesday that the UK is looking to emulate the countries contact tracing system.

Ministers are now preparing to ramp up the search for those with symptoms of COVID-19 by using an NHS app and a team of contact tracers.