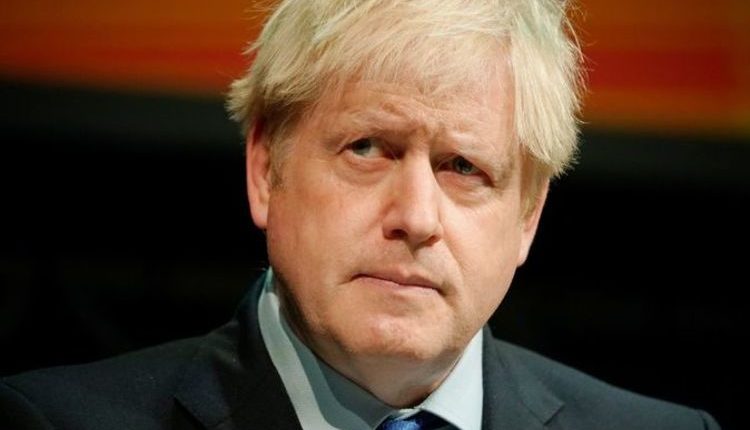 The Israeli prime minister, Benjamin Netanyahu, urged Britain to oppose the planned US restoration of all sanctions on Iran. America wants to make sure that the UN conventional arms embargo, under the Iran nuclear deal signed in 2015, is not removed in October.

Mr Raab also met with the US secretary of state, Mike Pompeo, on Monday night in the Middle Eastern city.

The UK has refused to drop the nuclear sanctions, hoping it can renegotiate after the US presidential elections in November.

Mr Raab praised the agreement made between Israel and the United Arab Emirates as an important moment.

He especially welcomed the news as the agreement includes suspending plans to annex the West Bank which is seen by Britain as a threat to negotiating a two-state solution.

But the agreement has been criticised for its potential to make negotiations of a comprehensive peace settlement harder as Israel may feel less pressure to negotiate with Palestine.

“It is important to build on this new dynamic, and ultimately only the government of Israel and the Palestinian Authority can negotiate the two-state solution required to secure lasting peace.”

Mr Ashkenazi highlighted how Iran threatened to attack the UAE after the announcement of the normalisation between Israel and the UAE.

Mr Netanyahu said the Israel-UAE agreement was “a boon to peace and regional stability”.

He added how it “heralds a new era where we could have other nations join”.

Last week, the US invoked “snapback sanctions”, which would automatically extend the embargo on Iran without the support of the security council.

Russia, China, and the E3 all wrote letters to the UN secretariat warning that the US does not have the right to take the action as it left the Iran deal in 2018.

The discussions centred around giving the IAEA access to two Iranian nuclear sites that have previously been blocked for months.

Negotiations between the two sides appear to have made progress.

Mr Raab was expected to “press for new dialogue” between Israel and Palestine this week.

Ahead of his visit, he said: “The UK remains committed to Israel’s security and stability, and the recent normalisation of relations between Israel and the UAE was an important moment for the region.”